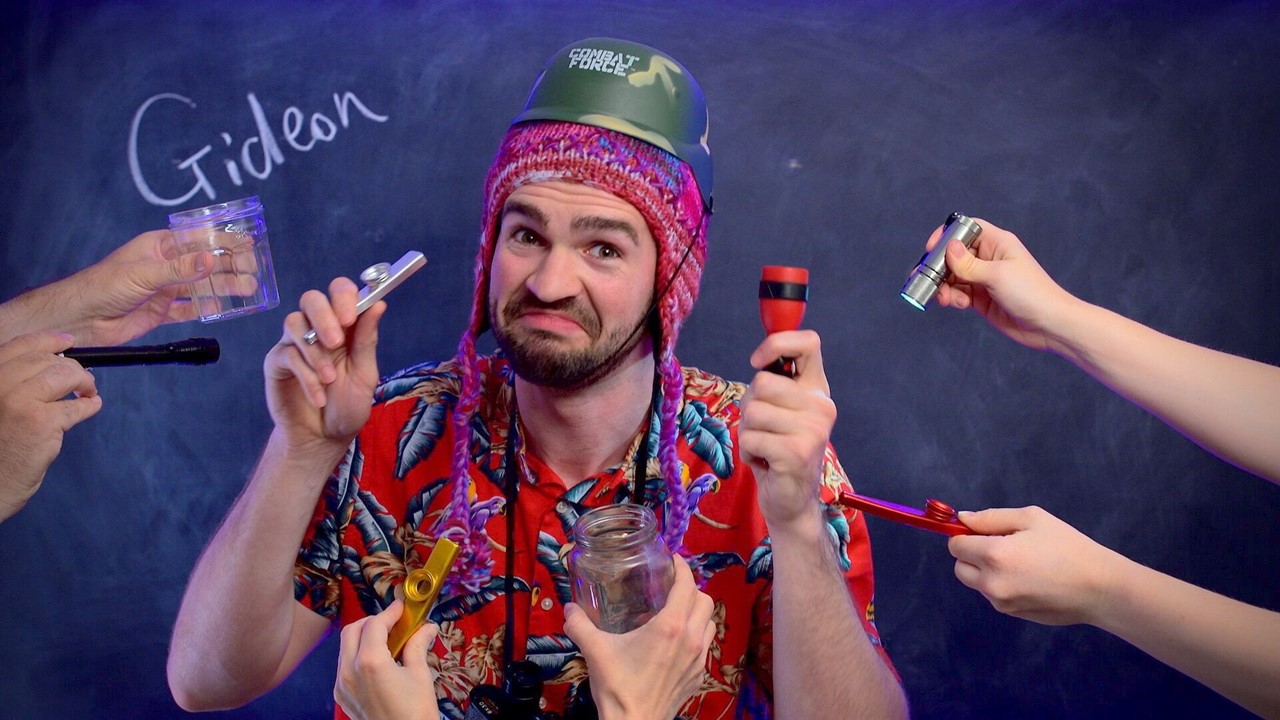 This assembly looks at the value of trust. Gideon trusted God and defeated the army, this took bravery.

Songs Used in This Assembly:

Your subscription provides you with permission to use Big Start Assemblies materials within the confines of your activities. Active members (those subscribed for that academic year) are automatically licensed to use Big Start Assembly resources. This subscription is non transferrable and any assembly material, either a whole assembly plan or its individual parts, must never be used at any school, church or other gathering other than that which is named on the subscription.

If your subscription is terminated or lapses, any licence to use Big Start Assemblies materials, in any form, also comes to an end. This means that any Big Start Assembly content stored on your computer may not be used and should be deleted. Using resources without a licence is in breach of copyright law.​

Gideon was not a brave man but he was chosen by God to lead an army. Gideon collected a group of soldiers to fight the Midianites but God said that… 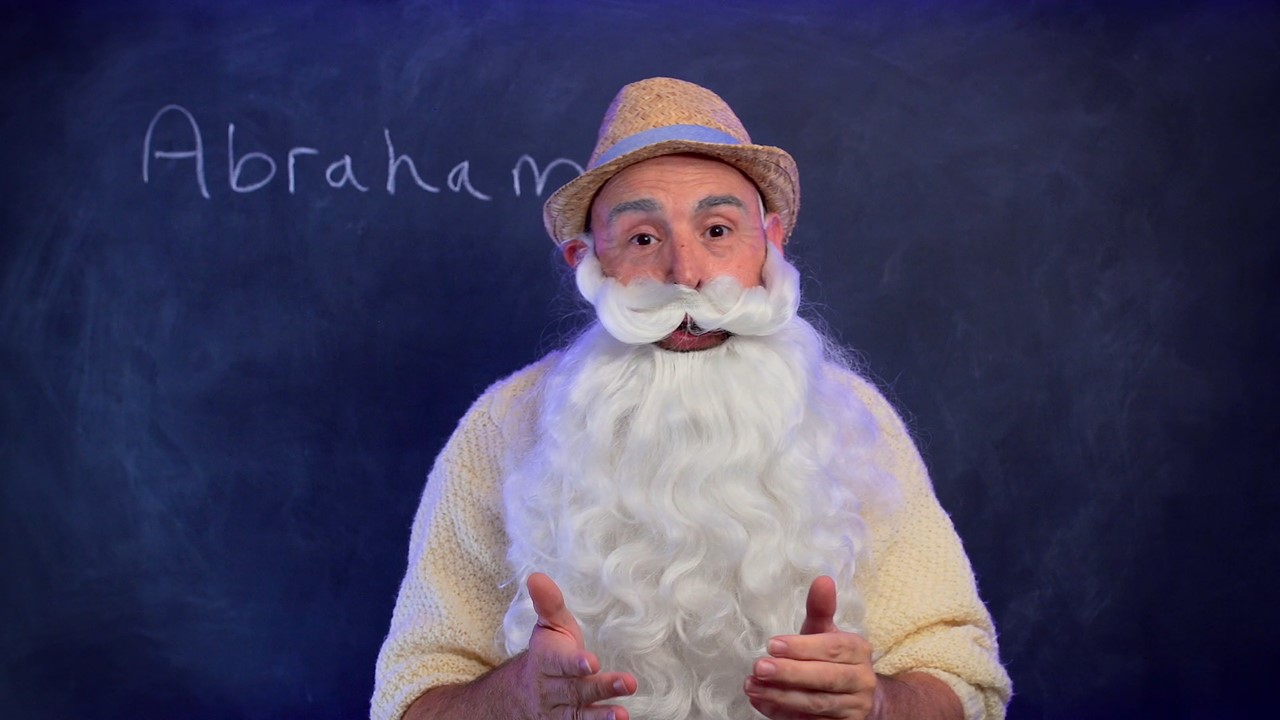 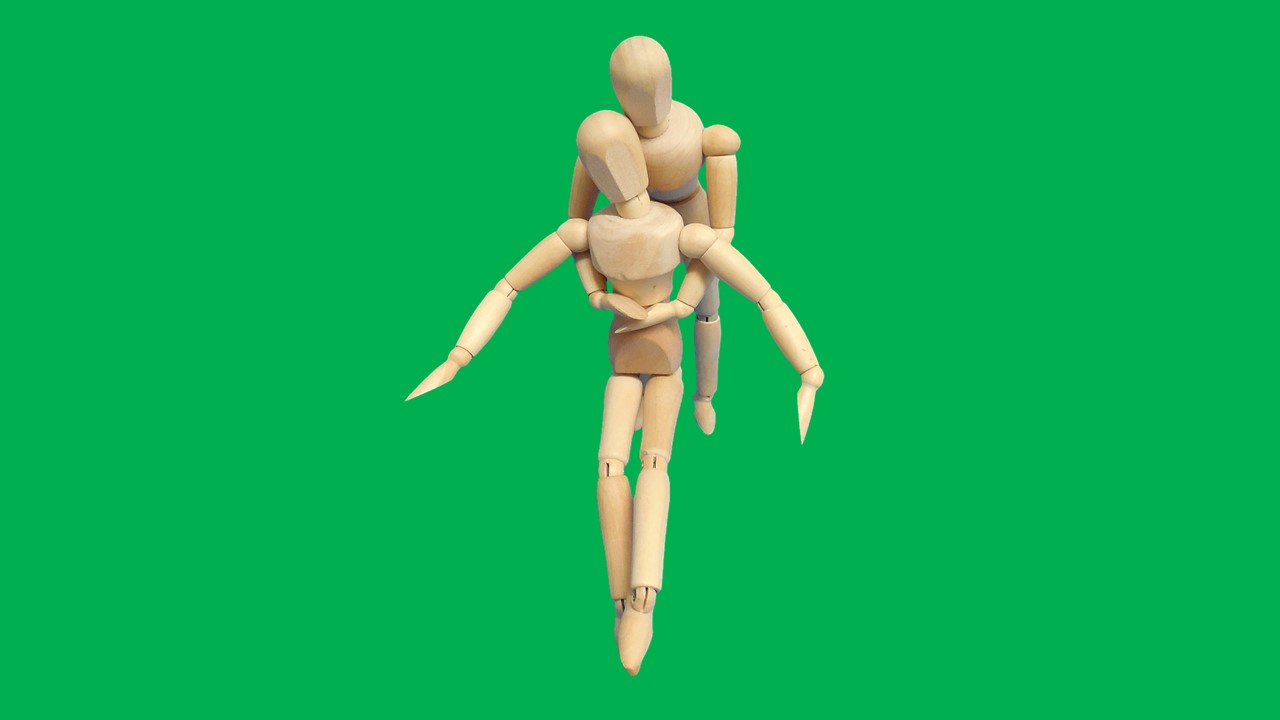 This assembly tells the story of Paul and Barnabas, from the New Testament part of the Bible. They were out telling people about God in a place where they couldn’t…